Eighth graders learned about graffiti and its influence on artists such as Keith Haring and Jean-Michel Basquiat. We had a group discussion about the cultural significance of how graffiti has evolved from an illegal form of street art, to a wildly popular and financially lucrative genre of art that is found in museums and galleries around the world.  Our discussion of graffiti art, particularly that of Basquiat, also brought up interesting topics such as whether or not art has to be beautiful or decorative. Additionally, an important topic that we touched on was the role of politics and socioeconomics in art, as many graffiti artists such as Shepherd Fairey create work that responds directly to world events. 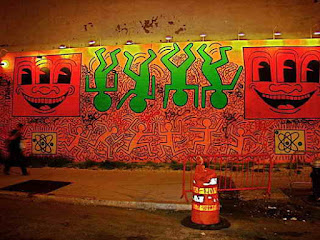 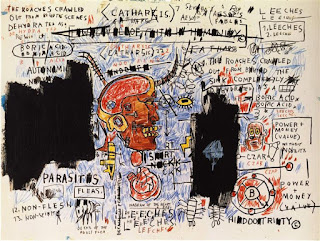 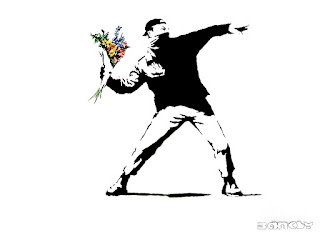 Then, they researched and wrote about different graffiti styles. Finally, they created their own graffiti tags. 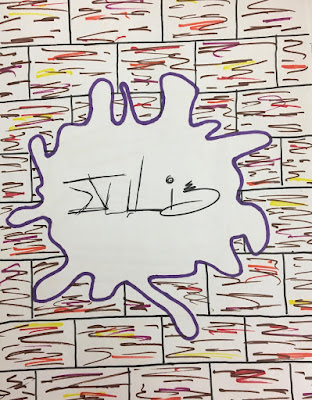 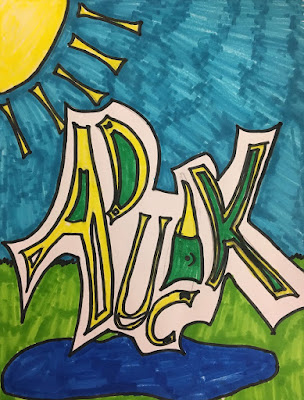 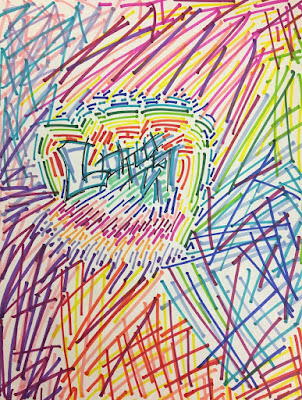 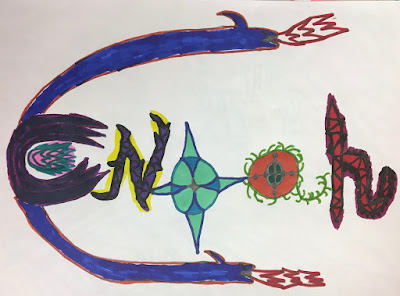 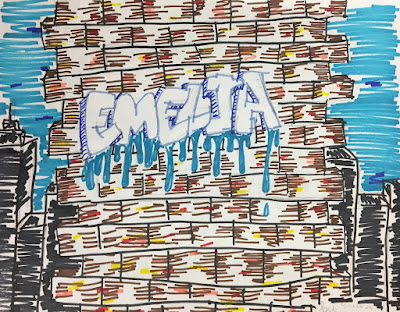 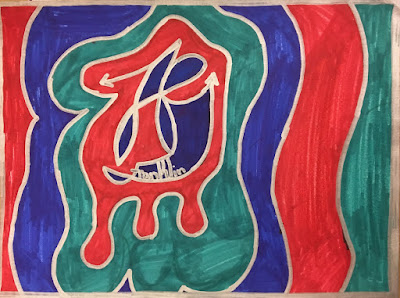 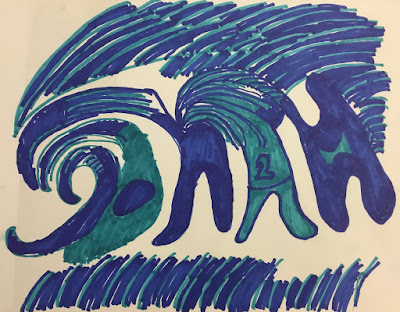 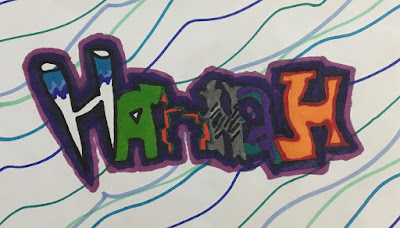 As part of their unit on shading and value, seventh graders learned about the Surrealist art movement. Surrealism began around 1920, and the works often have a dreamlike or odd quality. Many art historians see Surrealism as a reaction to the horrors of World War I, as artists struggled with the dissonance of normalcy versus life during wartime. Some of the most famous Surrealist art works are by Salvador Dali, who created the "melting clock" painting entitled The Persistence of Memory. 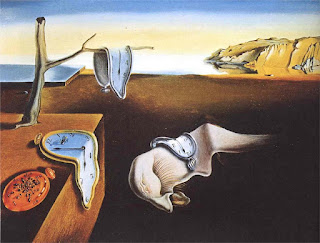 For this project, we explored Son of Man by Rene Magritte.  This well-known, often parodied painting features one of Magritte's typical subjects, a man in a bowler hat. 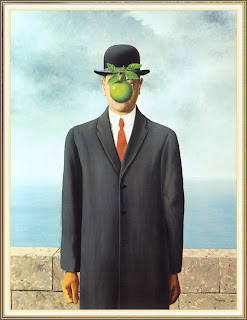 Students used this painting as a jumping-off point for their own apple-centric Surrealist works. We had been working on shading to create dimensionality in apple drawings for quite a few weeks before this, and you can tell in their beautiful and technical depictions of the apples. 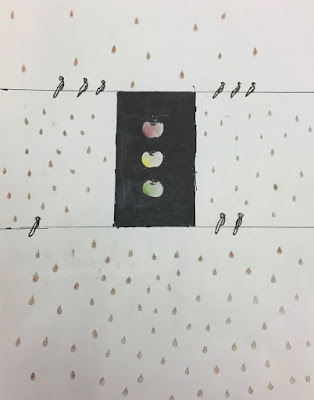 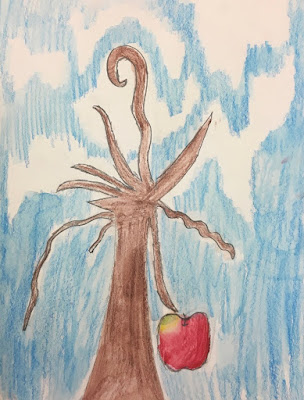 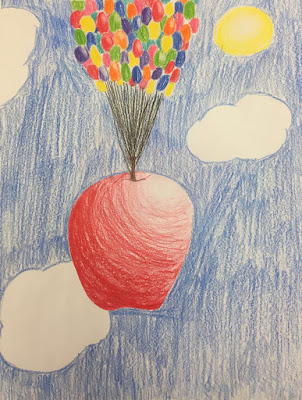 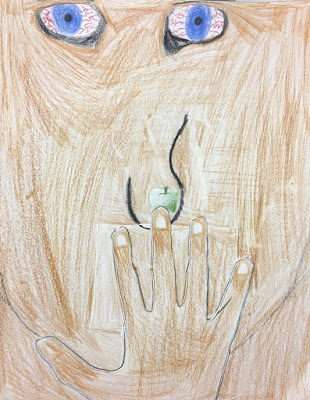 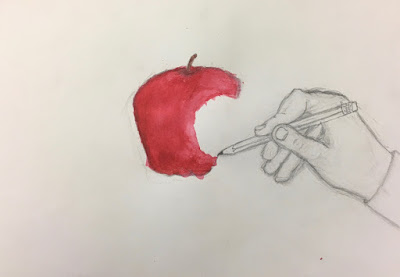